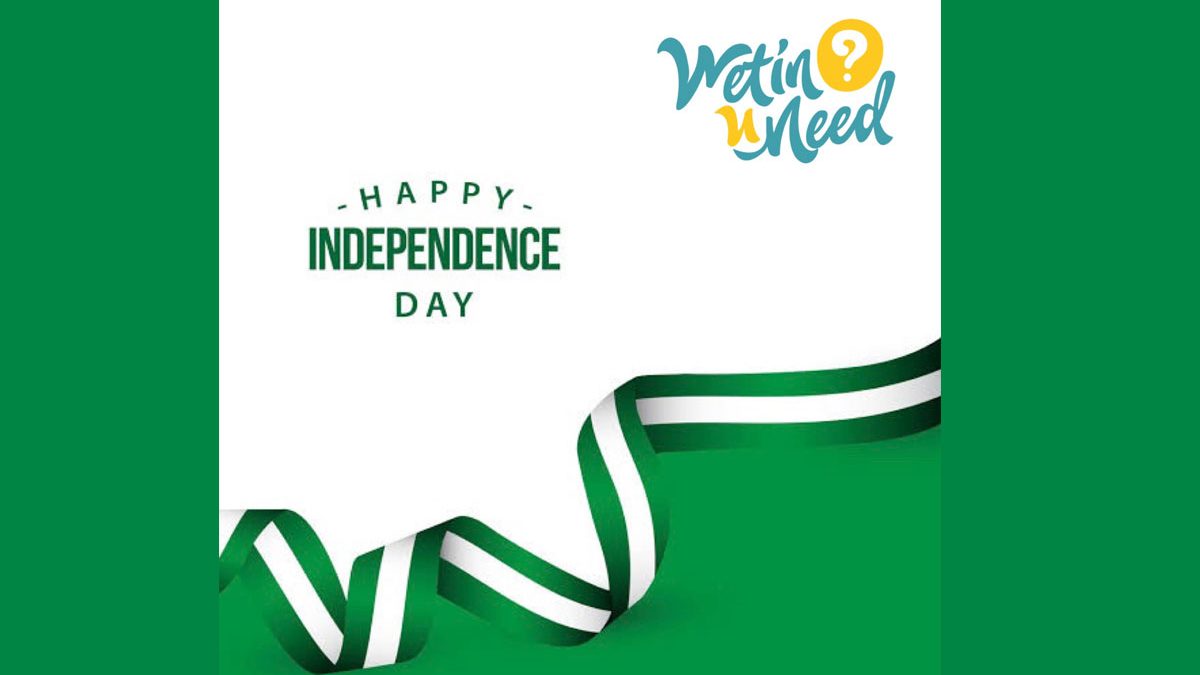 It is not that I want to be the bearer of bad news or anything like that but apart from being grateful to God for life, is there really anything happy about the Nigerian Independence Day or about even being a Nigerian? This is why I do not even know how to begin to wish you all a happy Independence Day!!!

I am a small business owner and the other day I received an invoice from the Industrial Training Fund (ITF). The ITF is a parastatal of the Federal Government of Nigeria under the Ministry of Industry, Trade and Investment that was established in 1971 to promote and encourage the development and acquisition of industrial and commercial skills required in various industries across the nation. They are supposed to provide direct training, vocational and apprentice training, Research and Consultancy, Reimbursement of up to 50% Levy paid by employers of labour registered with it, administer the Students Industrial Work Experience Scheme (SIWES), and also human resources services.

The Funds of the ITF is gotten from Payroll tax which every employer of labour with more than 5 staff are meant to pay on each staff so long as they are employed for the return of salary, wages or other consideration. The ITF offers reimbursement and grant schemes for employment depending on the rate as published. The ITF with the funds bears part of the cost and also gives grant for further studies under this scheme.

As you can see they are a body established by the government to help, encourage and support business  growth. Recently they sent me their yearly bill which was higher than normal. For starters my little business didn’t make much that year and I felt I should not be forced to pay that much. So I contacted them and was told I had no choice but to pay it and whether my business made money or not was not their problem. The woman very rudely went on to tell me “after all there are companies that pay us hundreds of millions and she sees no reason why I was disturbing her because of a mere 300k. After all you pay Lagos state taxes so why should you not pay this she added. I was totally shocked, infuriated and disgusted by this woman who happened to be the head of the branch that sent me that bill.

This 300k charge was supposed to cover the cost of them training my staff that year but guess what? They have never ever come to give us one training. Then at the end of the year ITF send this huge bill for a training that we never had. Please tell me….who does that? I sent an email complaining to the DG of the ITF and I copied the Public complaints Commission (PCC) but till today, not one of them has responded!!!

So the bottom line is this, how am I supposed to have or wish anyone a happy Independence day in a country where I feel like a slave to the very people I elected to ensure my independence and safety?  How can a government parastatal that runs on our hard earned taxes be lord over us the tax payers? Only in Nigeria do tax paying  citizens end up being salves to the very public servants that they put in office with their hard earned money!!!

Where do we draw the line in this country? Yet the government expect us to celebrate Independence Day? Were we not better off in the hands of our colonial masters? Were we not better off with them than with our own people whom we entrusted our motherland to and whom have turned out to be even worse that the so called colonial masters? With all the looting, over taxing and inciting of fear and uncertainty would we not have been better off with them rather than with those leading us today?

Ours is the only country I know that has gained her so called independence but yet her citizens are still living in bondage. No company should be forced to participate in the ITF training if they cannot afford it or do not want to participate in it. Forcing us to do so amounts to bullying!!!! Especially when the so called training never takes place and adds no single value to ones business.

Honestly if I were to be president, the first thing I would do would be to abolish all those useless government parastatals that have been set up to siphon through intimidation money from poor unsuspecting citizens like me and I would start with the so called ITF. They do all this rubbish, force us to pay money we have not even made in our businesses and then with the same yard stick the government arrest fraudsters!!!!  Please what is the difference between a fraudster and the ITF? Why will people not go into fraud and do illicit things to make money when all the government ever does is frustrate our every single effort to raise our heads above water?

Written By:
A not so happy or proud Nigerian

Hmmmmm……to celebrate a Not So Happy Independence Day, Wetinuneed is giving away N60,000 (30k each for 2 lucky winners).

All you have to share this article on your FB timeline then comment underneath it one thing you will change and how you intend to change it if you were the president.

Take a screen shot of the comment and send it via email to [email protected]. 2 Winners @ N30,000 each will be announced at https://wetinuneed.com/diary/

Real Talk – Whether you like it or not I will succeed.

Real Talk: Stop Talking Too Much!!! 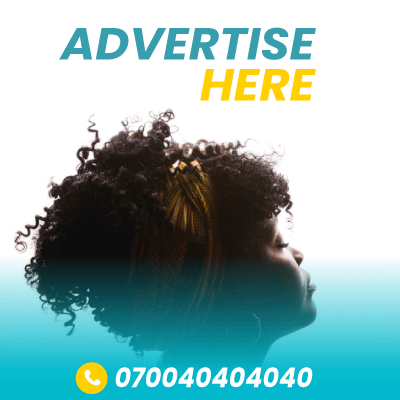 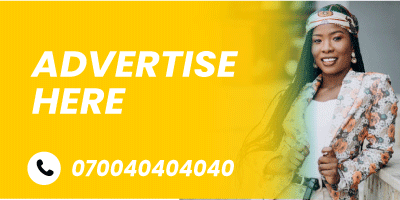 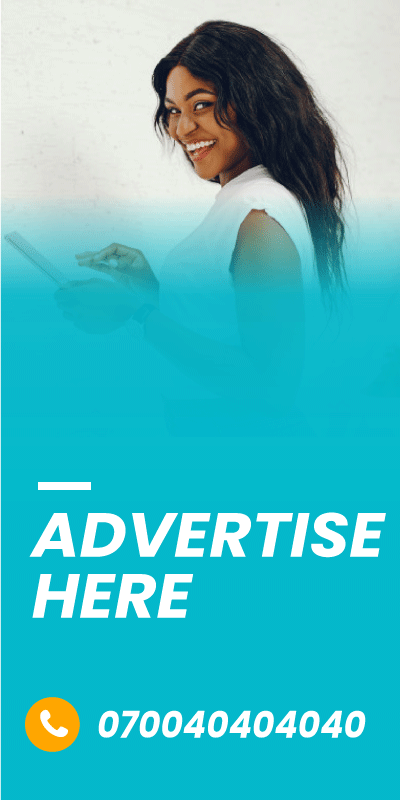